Yesterday Cade and I resumed our Ping Pong game…

My serve, or if you prefer, my move…

Think you are clever do you?

We have a common commonality.

Q: If we change the name(s) of everything, what changed and when?

Just thinking about titles and labels and descriptions of the same or similar things around the globe. Especially over time. It just seems to me that rigidity itself is what can and does cause not only destruction and disarray at times…but it’s own fault is the “constant variable”…if you will.

What do I “mean” by that? A constant is constant.

To further try and explain my mode of thinking here…

EX 03: The whaling ship known as “The Essex” that was sunk by a “bull” Sperm Whale…

Q: How many other ships have been sunk/sunken by whales, irrespective of type of whale?

EX 04: Watching humans and their videos of their exploits in the ocean…how many “near misses” do we have to see, before someone is actually swallowed by a group of feeding whales?

(Primarily, the Humpback whales, who tend to hunt in pods as a group, and people seek these out for whale watching purposes, and are getting closer and closer to these feeding whales that are simply trying to survive, grabbing an available meal, when and where available.)

If we, as humans, know and can track these other lifeforms on our planet…erm…why? Meaning, yeah…I get it…

Not speaking specifically to you Roob. But I’m sure that you wonder about your children. What will they do with this information? I know that I do. I mean, I wonder about my own children and what they might do someday down the road, with an incomplete data set of information that they have no fucking CLUE what in the fuck that this information was collected for, nor the why and the whys. All they will know, is what they know at the time. The book “1984” comes to mind with respect to the gathering and proliferation of information. To me, the primary theme of the book is not about information nor even information control nor even controls nor controlling. The book is about choice and choices and time over times.

Q: Should I worry about what my children are doing with their lives after I am long since out of their lives?

My being dead or alive is irrelevant (to me anyway). Their life is theirs. They will live in the times they live in, just as everyone does.

Sorry, but as a parent…that’s the best that I’ve ever been able to come up with.
/shrug

^No Mana – Back Alley Time Machine^

TBH, Cade, the thing I wonder about my two is whether they’ll ever have a bath of their own volition, but maybe that’s just because sitting in close proximity to one of them right now.

I agree with you, our children’s lives are their own, just as our parents lives were their own and our lives are ours to own. Life is about choice and choices and time over times. Probably why ‘1984’ has come to resemble a manual rather than a warning…

You’ll have to excuse me, I’m off to draw a bath */gets up and holds breath…* 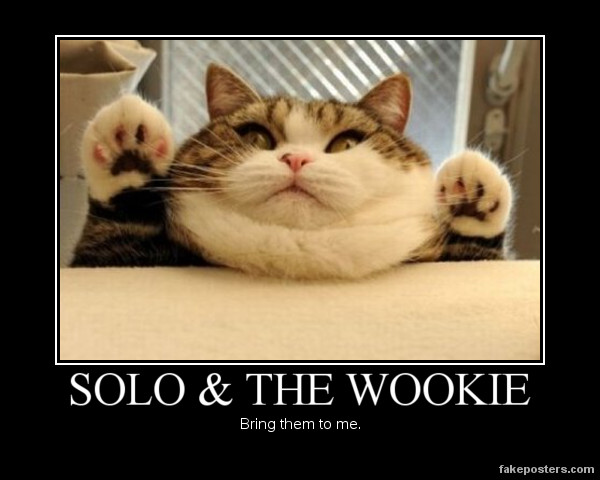 I have been known to shoot myself in the foot. Which is weird, because I have been shot in the foot by others. Not that we are our own worst enemy or anything. Others can take care of that role for us. The best I can come up with respect to “we are our own worst enemies” always has to do with others and their opinions. Why in the fuck would I want to be an enemy to myself. I mean…yeah…I’m am blessed with an overabundance of the stupid. But that’s not fault. Unless it is.

Q: Anyone wanna help me out here?

A: That’s what I thought.

If you want teenagers to bathe? I suggest surrendering to the dark side. It’s mud and dirt and sweat encrusted and stinky…but less aggravating.

Meaning: Pack your shit, and move far away from them.

I have no idea why you are pestering me today. Do you NOT realize that I am deep into something more important than writing some random bullshit for your blog? YEAH! That’s right young lady…I am deep into writing a post for your blog, and I don’t have time for your nonsensical limey ravings. Granted, they are limey ravings, which are subtle and subdued. But I see through the limey fog-screen. Or…at least I will when I get close enough to whatever to see it.

Speaking of limey fog…I have a question for ya.

Q: What was the general reception in the UK of the Sherlock Holmes movies by Guy Ritchie?

I guess I’m thinking not only of the movies, but limeys tend to fucking HATE IT when Americans play limeys, and especially when they try and duplicate the accent. Granted, this is not the first time that Robert Downey Jr. has played a limey…but I thought he did well. He a Jude Law were fucking incredible as a team. I think both movies stand on their own, but I lean towards the second flick because that movie was fucking HUGE. I love the shit out of Mark Strong, but the addition of Stephen Fry made up for the absence of Mark Strong.

Funny ain’t it? An Okie/Texan can forgive Daniel Craig for using a southern accent.
“Funny ol’ world…iddnit?” – Captain Jack Sparrow
Movie = Pirates of the Carribean: Curse of the Black Pearl
(Special nod to Ali G and Nigel Tufnell for additional support on the term “Iddnit”)

^Dead Or Alive – You Spin Me Round (Like a Record)^

Just like a bloody Yank! Coming in at the end, taking the glory…

I think the Sherlock movies went down okay in the UK. They were up against a pretty terrific TV Sherlock with Benedict Cumberbatch but Robert Downey Jr made an admiral, edgy Sherlock. Me personally, I preferred the TV series as I found the editing in the films a bit too fast and furious. But perhaps if I’d seen the movie first, my view would be different. Thoughtful Man loved the film versions, but he just loves the Sherlock character. When we first met, he told me that one of his favourite films is ‘Young Sherlock Holmes’.

I’m okay with American actors playing ‘English’ roles in films and the accents are okay or very good. But then the bar was set awfully low, early doors with Dick Van Dyke…

*Shit! I forgot about Keanu Reeves… Golly, so many films I have not seen…*

Of course, English actors have generally played the ‘baddie’ role in American films…

3 thoughts on “That Special Relationship: Round 3”