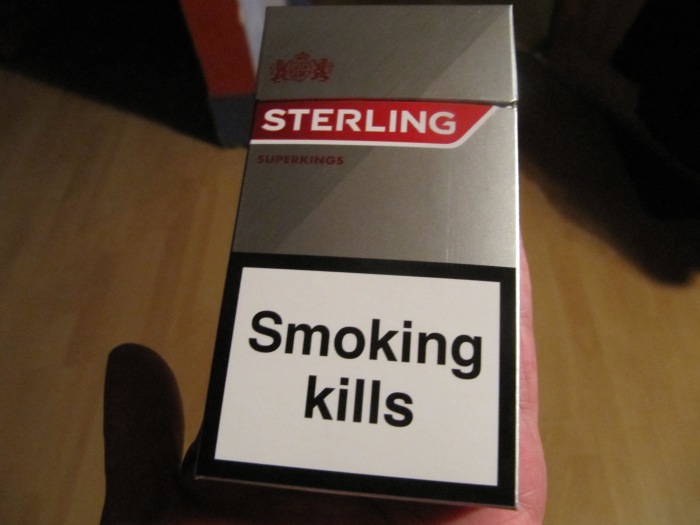 This, Dear Reader, is a story of LoL Assistant Kit Bisto…

…And the deal he and I struck one day in the kitchen. I’ve mentioned the story before… 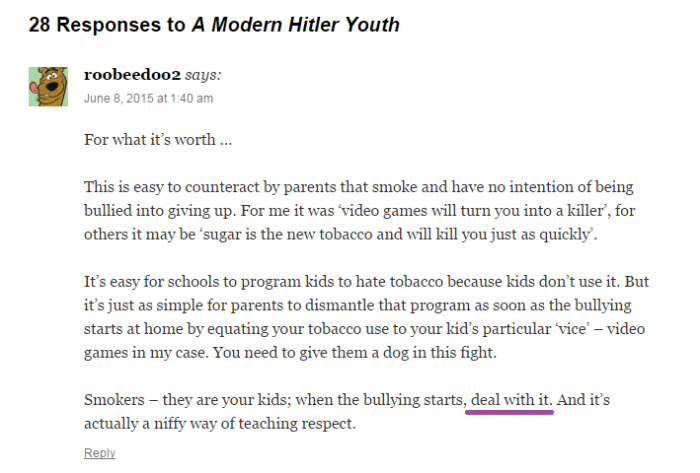 …but two things happened yesterday. First I read a news story about a mother and teenage son ‘contract‘…

You may see Pitch Perfect 2 under these conditions: By Wednesday you will deliver to me a two-page essay which will be your response to the movie. Your response will answer the following questions:

1. What is this movie’s message about sex?

2. What is this movie’s message about women’s bodies? (In particular about being overweight? Are any of these messages sexist?)

3. Is there any racism in this movie? What scenes?

4. Are there any messages in this movie about love, friendships, or careers that are positive?

5. Would you recommend this movie to your sisters? Why or why not?

So, you can see this movie- but only as a critic, not as a blind consumer. You in?

*Five questions and 8 questions marks, does seem a tad demanding but, Clicky, don’t judge; the woman knows her son. Plus he’s a teenager … Kit Kat was just a kitten in primary school at the time of our deal …*

A kitchen in a terraced house, somewhere in Essex.

Mum, a woman in her early 40s, is standing at the sink, washing up up dishes and staring out of a window at the garden beyond. Kit, a boy of 7 or 8 dressed in school uniform, enters the kitchen and kicks at a cupboard door.

Mum dries her hands on a tea-towel and turns to Kit. She reaches over, gently pulls him to her and strokes his hair.

Mum   But you don’t smoke, Kit. You’re not old enough.

Mum   Did you learn that in school today?

Mum    Are you worried because mummy smokes?

Mum    Kit. I choose to smoke because I like it. (pulls away to look at his face) Besides, I’ve read a lot about smoking and I don’t believe it kills.

Mum     Kitty. School has to teach you that. I’m sure your teachers haven’t looked into it as much as I have.  Some people that really don’t like smoking got the government to tell your school to tell you smoking kills. They wish it could go away, too. (rubs chin) It’s like those people that don’t like video games…

Mum      Yes. Some people would like to see video games banned because they might turn you into a bad person who hurts or kills people.  If they banned video games I would have to stop you playing…

Mum       Honestly Kit, I’ve looked into video games as well as smoking. I don’t think you’ll turn into a bad person because I let you play them. You’re not a bad person are you?

*Oh, the second thing that happened yesterday … Ha ha, um … Kit gave me some Sterlings … in fact he insisted on staying and shared the experience with me …*

*/holds sides… Honestly, Clicky, I’ve still got a stitch from last night’s laughing … Fuck it. I’m gonna click it again. I swear that boy is a genius sometimes … Go on, give our readers a song …*