Sew, Dear Reader… In the Noose of the Whirled of MRS REGN, an experiment result is revealed in the…

…Leggy gets the scoop. 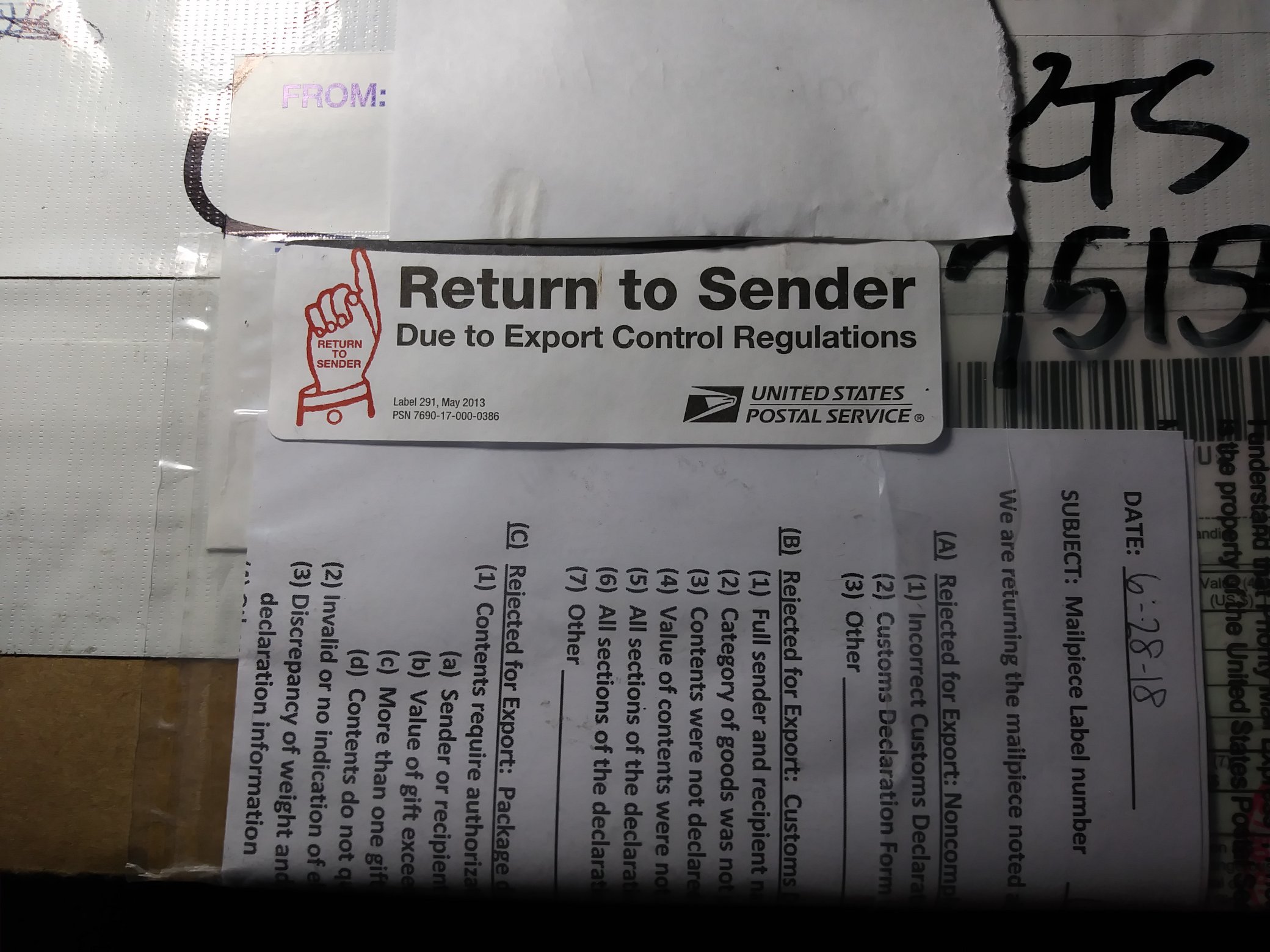 Moving on to the…

Amazing art wows in the… 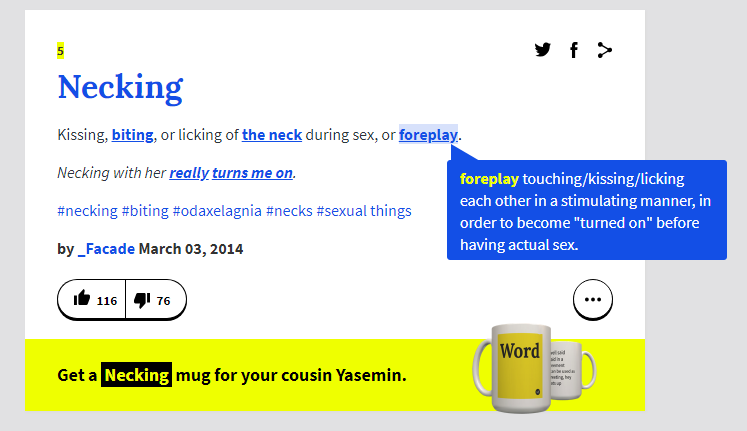 Oh, I got name-checked in the…

And this just in from the…

And last, but not least, from the…

Well now, Dear Reader, I think that’s about wraps up this Sunday post…

2 British white males at the head of this rescue mission. Their privilege is staggering. Ability counts for shit when there's zero diversity. I demand they be replaced with 2 differently-abled transgender people of mixed race to offer those children a more empowering experience. https://t.co/1zBd1v2PBf

Enjoy your week, Dear Reader. It’s shaping up to be a scorcher 😉 And have a Song ❤

Politics will eventually be replaced by imagery. The politician will be only too happy to abdicate in favor of his image, because the image will be much more powerful than he could ever be. (Marshall McLuhan)

Rose, tickled pink, posted the scoop in comments with Frank in the Blue Universe…

*Indeed, Clicky. Day after day, Frank, Rose, Harley, MJM and the rest of the commentators there debunk the lies that spew forth from the cancer-licking lips of the Anti-Tobacco Brigade… Nazi inspired lies that fall directly into the cauliflower ears of politicians.

Btw, I liked your response*

Only Jeremy Scott could take a cue from a puritanical 1490s Florentine mobs and come up with ball gowns spliced with biker jackets, complete with singed edges and, at points, smoke rising out from their bustles.

The scene for his show was the destruction of decadence: his guests sat on plush velvet armchairs and chaise longues, in the centre of the space crumbled smashed-up chandeliers, crushed instruments and blitzed art work, an appropriation of that dark night, the so-called Bonfire of the Vanities, where the Renaissance ideology was viciously and literally attacked, with its progressive objects of beauty destroyed by arch conservatism.

One Model Was Actually On Fire
Yup, Anna Cleveland’s tulle prom dress left a trail of white smoke billowing behind her as she walked. Other girls’ gowns had also been burned and tattered to shreds. All very derelicte, wouldn’t you say Zoolander?

Asked how he chooses his themes, Scott was simplistic in his response. “I was thinking about cigarettes and people’s addiction to fashion,” he said. “I don’t ever really dissect and wonder why I’m doing it. I just do it and put it out there.” Point and shoot.