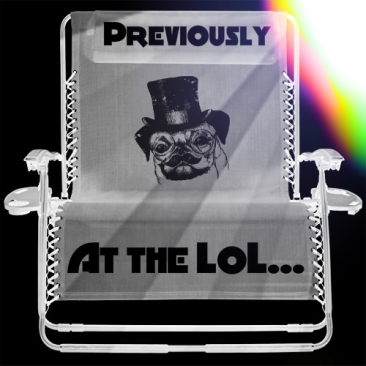 *Quite the intronaut, Clicky… not sure about the worms…*

So Dear Reader, in ‘Hang on a Mo (updated)‘, I mentioned that I’d written the Afterword for the new Underdog Anthology…

The book is a tasty Easter treat…

*Chocked with stories, not dipped in chocolate, Clicky… You wouldn’t be able to read the words…*

It was surprisingly difficult to find a poem to mutilate this time round. Carroll and Poe had already been abused by Leggy in his previous short story collections…

When Legs asked me to pen the Afterword for the first Underdog Anthology, it was quite easy to choose, a) literary giant (duh, Shake Sphere) and b) political subject matter (Brexit, duh da)…

There are lots of great poets and poems out there, and no end of useless politicians and their fuckwittery to choose from this time… But what to choose, who to choose? I tell you, Dear Reader, I was stumped…*/scratches head…*

*For fucks sake, Clicky! Canadians wouldn’t even be able to criticize the driving…*

“O Canada” (French: Ô Canada) is the national anthem of Canada. The song was originally commissioned by Lieutenant Governor of Quebec Théodore Robitaille for the 1880 Saint-Jean-Baptiste Day ceremony; Calixa Lavallée composed the music, after which, words were written by the poet and judge Sir Adolphe-Basile Routhier. The lyrics were originally in French; an English version was created in 1906.

There, a poet, described as such by Wiki… Dolphin–Basil–Ruthier... So here is the Afterword poem from Anthology 2, with actions… Then, Dear Reader, have a Song… And don’t forget to buy the book(s)… Available in paperback if you feel the need to burn something after reading 😉

The deadline is looming for the Easter Underdog Anthology, Dear Reader… 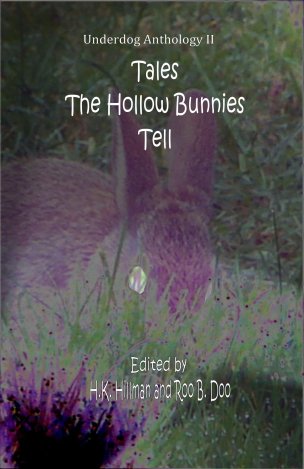 … And I have still to finish my second story submission…

*No, Clicky, that’s a different sort of submission…*

*No, knot that kind of sub mission either, Clicky… /tuts… Could you just… /zips lips… just for a mo?*

…Although I have finished writing the Afterword, an opportunity offered to me by Leggy last weekend. You have no idea the sheer amount of poetry I’ve been trawling through this past week…

*Oh, so much Bryon and Shelley, you wouldn’t believe… /rolls eyes…*

… Anyhoo, I thought I’d take a short break and pen a post, as last night, Leggy brought news that Canadian politicians have made a Motion, a move toward the outright banning any criticism of a single, solitary religion…

…Can’t happen? They wouldn’t possibly enact a punishable law against ‘islamophobia’? The answer was supplied to that question by Red Frank…

*Literally at the gate… /sigh…*

… Must get back to finishing my short story now, Dear Reader. Enjoy the rest of your weekend and… Have a Song… 😉

According to German media, the stolen coin is the “Big Maple Leaf”, a commemorative piece issued by the Royal Canadian Mint in 2007. The three-centimeter (1.18-inch) thick coin, with a diameter of 53 centimeters (20.9 inches), has a face value of $1 million. By weight alone, however, it would be worth almost $4.5 million at market prices.

The Bode Museum, located on the German capital’s UNESCO-listed Museum Island, houses one of the world’s biggest coin collections. The holding includes 102,000 coins from ancient Greece and about 50,000 Roman coins.

Spokesman Stefen Petersen said thieves apparently entered through a window about 3:30 a.m. Monday, broke into a cabinet where the “Big Maple Leaf” coin was kept, and escaped with it before police arrived.

German police said on Twitter that the robbers likely used a ladder found at a nearby rail track to break into the museum at around 3:30 am. Suburban rail traffic was interrupted as investigators combed the area for clues. The police did not comment on how the thieves managed to cart the extremely heavy “pet rock” out of the museum without being spotted or triggering any alarms.

“The heather-encrusted Headlands, veiled in a fog as thick as as smoke in a crowded pub, hunched precariously over the moors”.