“Have you seen this?” Thoughtful Man handed a small fat book. Something had tickled him; there were tears in his eyes. 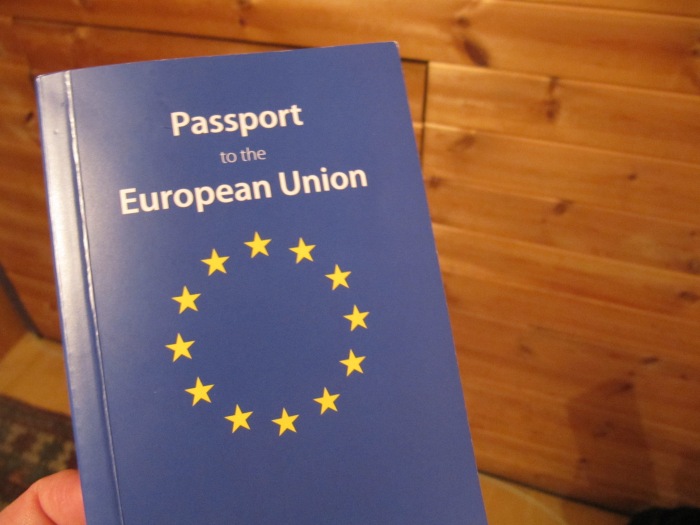 “‘Passport to the European Union’? Where did you get this?” I turned the cover to read ‘This is not a travel document!’. I felt the ‘Duh!’ on my lips.

Thoughtful Man grabbed it back, eager to get me to the right place. “It’s Kit’s. He was given it at Junior school. I found it in the drawer. Dated 2012, so probably for the Olympics.” He thumbed through the pages. “Look, start here at the UK and read the famous people listed.” 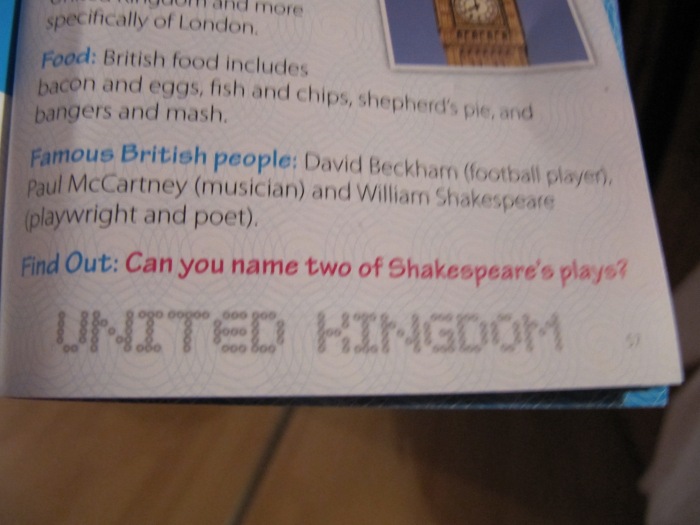 “There are separate entries for England, Scotland, Northern Ireland and Wales, too. England’s next.” He flipped the page. 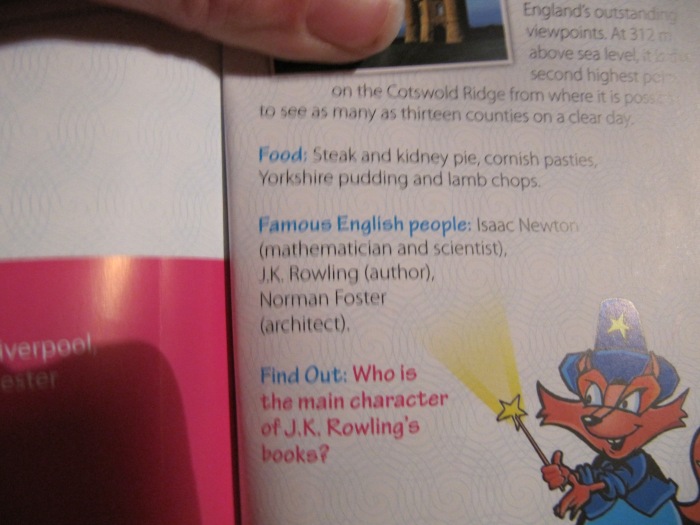 I could see the amusement on Thoughtful Man’s face but couldn’t figure out the reason. “Newton, Rowling and Foster. Scientist, author and architect. That’s a good mix. What’s so funny?”

I turned the page. 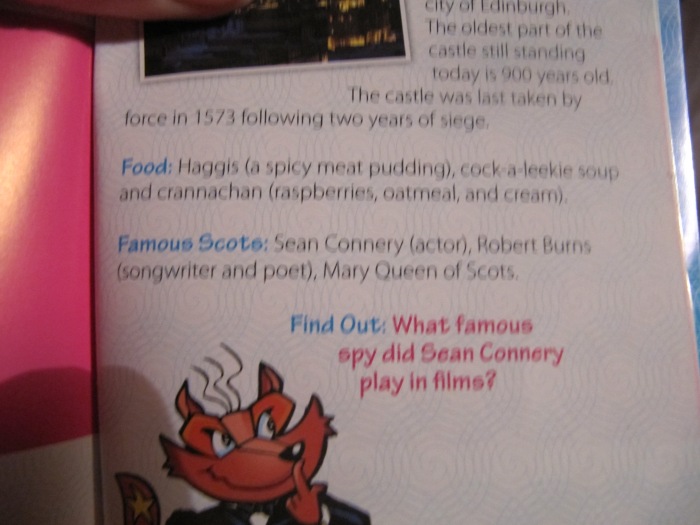 “Wait.” He hugged the book to his chest and skipped a page. “Now Northern Ireland,” he said, handing the book back to me. 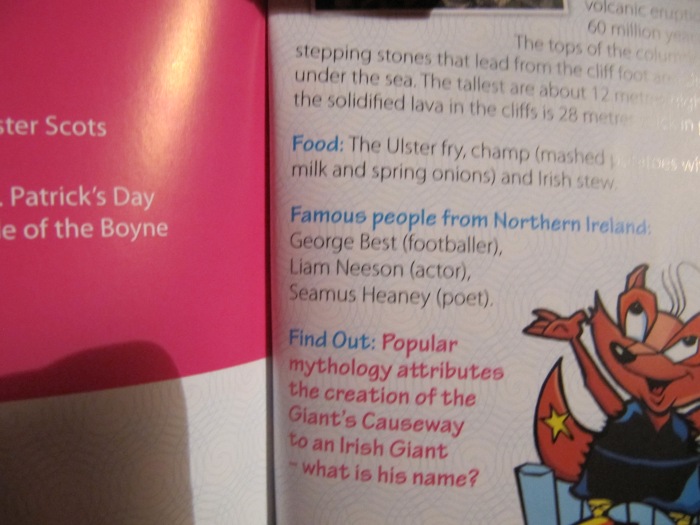 His obvious mirth was infectious and I started smiling though I didn’t really know why. “Now,” he intoned gravely, “guess which famous people they listed for Wales.” 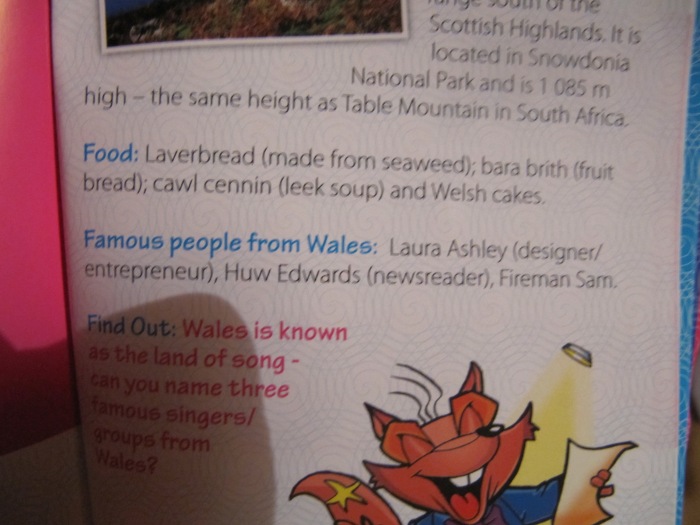 “Fireman Sam!” Thoughtful Man could contain the laughter no more and out it bellowed. “Only Fireman Fucking Sam.”

“Only Huw Fucking Edwards! Double whammy!” I could feel the crow’s feet dig into the plumpness of my cheeks, drawing them up tight to make room for the grin that engulfed the the lower half of my face.

“If I were Welsh, I’d be furious. Fireman Sam?” Thoughtful Man shook his head. “Ha. I wonder who they listed for Germany.” He wandered off, book in hand.

Oh hello, Clicky, I forgot you were there. Have a Song…