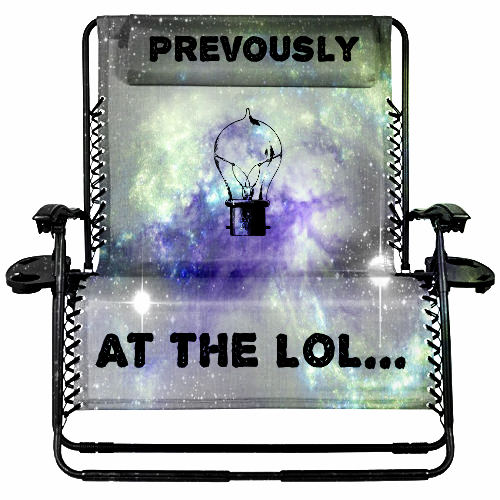 *You back from the park, Clicky? Good, I’m writing a post. You can help…*

Earlier today, Dear Reader, I had a comment caught in the Spam trap over in the Red universe of MEROVEE. I thought I’d take the opportunity to get a screengrab, so that you can see what I saw when I posted the comment: the bare bones, or the skeleton of it so to speak. Kinda like an X-Ray image…

*Oh brilliant! Frank’s freed it… /lights up and smokes… Looks different in the flesh…*

It is true, Dear Reader: the Okie Text US Devil, Cade Fon Apollyon, and I are in the midst of remote viewing the fantastic Wes Cecil’s series of 16 talks on the His Story of Feel O’Sophie…

*Too fuckin’ right it’s epic, Clicky… /drags… I wonder what Cade makes of it…*

I dunno if “the usual” will Doo here RooBee. If I segue into Brick Top’s speech from the movie ‘Snatch’ regarding the disposal of dead bodies utilizing pigs…

We all know it. #TigerKing pic.twitter.com/R0K3A8GrBO

… and Netflix hero Joe Bling The Tiger Dude + his nemesis utilizing tigers to dispose of her allegedly murdered husband’s body?

…It might not make sense to anyone reading. Not to mention that 1) your own Tweet about hats is still buzzing around in my brain…

Combat? Protocol(s)? Covers? When it is/is not appropriate for military personnel (or non-military) to remove one's cover/hat? (or keep it on)https://t.co/EWK1zrdJYS

… and 2) Merovee Frank’s comment about fractals has me to thinking about utilizing less-liner, non-linear and perhaps even non-repeating geometric shapes for more accurately measuring speed(s) and distance(s).

Top all that off with the thought of Hillary Clinton potentially being tapped to be Joe Biden’s Vice-Presidential running mate?

Since we are contemplating what “light speed” really means to an object that is traveling at only 5 miles per hour, may as well bring up discrepancies in the measurements of time.

“More recent estimates, he noted, put the total number of human cells at anywhere from 15 trillion to 724 trillion, and the number of gut microbes at anywhere between 30 trillion and 400 trillion. Which gives a ratio that can best be expressed as ¯\_(ツ)_/¯.”

Seems it could be anywhere from 45 trillion to 1.124 quadrillion, so to let’s just take a median-ish type thing and say our human body/bodies has 250 trillion microbial and microscopic thingies inside of each one of us, and let us think like an accountant might. Let’s think in terms of “man hours” with respect to aggregate:

Now, the fact that my own body ticks off 79 million centuries per second is jarring enough. But if there are indeed close to 8 billion people on this planet?

634+ quadrillion centuries tick off, every second, of every day, within humans alone, on this planet. That’s a lot of time, in almost no time at all.

*Ah, so like the D’OHists? …/stubs butt… Come on, I wanna finish this up so we can get back to listening to the next talk, Clicky…*

23 thoughts on “Adventures In Remote Viewing: I See, You See…”