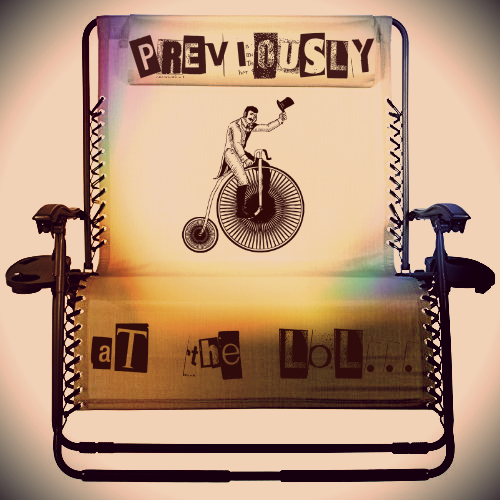 Recently I’ve been remote viewing ‘American Gods’ with my good friend Cade FON Apollyon, Dear Reader, and I can thoroughly recommended the series…

*I think A Void in Red Frank’s universe would enjoy it, Clicky… /lights up…*

*So would the rest of the Mero VEEPs… /drags…*

*Feisty and candid, I like that, Clicky… /puffs… Get a Song…*