The wait is near over, Dear Reader, and I’m not talking about Brexit… 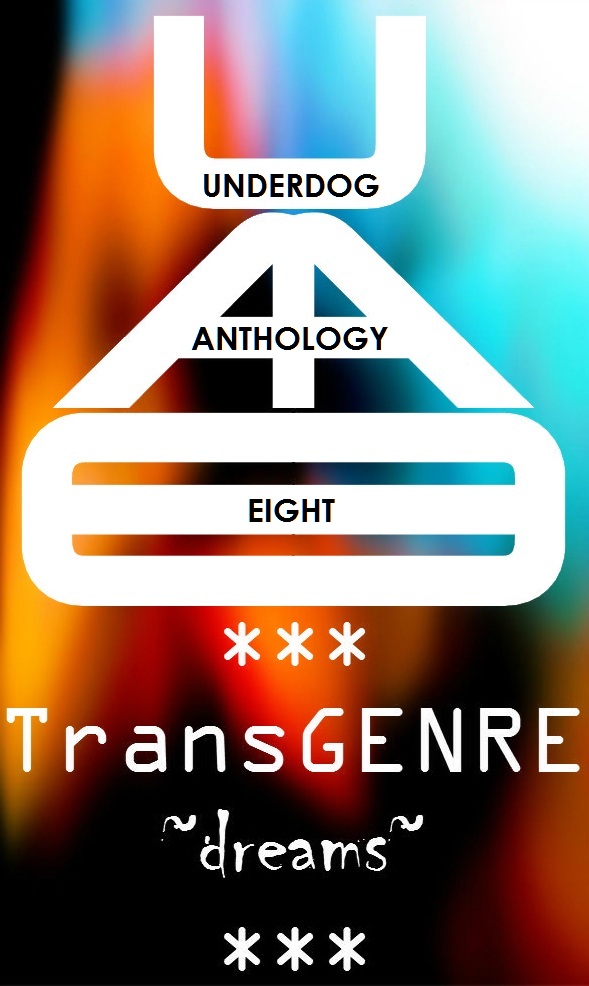 */lights up… Hey! That’s not the cover, Clicky… /drags… Leggy’s still working on that…*

I once said nobody but Radiohead was allowed to sing “Creep.” I take it back. 🙌🏽 pic.twitter.com/0CNagUFzZN

… With the window for submissions closing fast, Underdog Anthology 8 has so far attracted 10 authors with 18 short stories and 11 poems, not including my mutilated offering in the Afterword…

So, Dear Reader, with a hat-tip to Dr Seuss – never mess with Seuss – the LoL is pleased to present my perverse verse for Underdog Anthology 8 from Leg Iron Books. Of course it’s about Brexit…

The Creeps (that stole Brexit Brexit)

In the politics of Fright;

Could frame their shameful skimitry?

What the distant Creeps despise,

Disbelieving of their lies?

People chose Leave as their desire?

And what bluster, for their part,

In twisting syntax off the chart?

And so the Creeps began to cheat,

Safe in smugness, if not in seat.

“What the horror? Why the pain?”

“The People didn’t know thy brain!”

“What the oldies failed to grasp,

It’s not long ’til their final gasp!”

When the Creeps threw down their sneers,

Made amendments, with loud jeers,

Did they smile their work to see?

Do they know they’ll have to flee?

In the politics of Fright;

Could frame their shameful skimitry?

*/stubs butt… Those fuckers are gonna rue the day, Clicky…*

Until next time, Dear Reader… Have a Song…