The Latin phrase sub rosa means “under the rose”, and is used in English to denote secrecy or confidentiality, similar to the Chatham House Rule. The rose as a symbol of secrecy has an ancient history.

Dr Who goes woke.
Fans will turn off.
No interest in Rosa Parks and the British Empire in India. https://t.co/cgTTn0Tzzl

But have you watched them? Agreed, the third was a heavy handed 'Rosa' with a weak, totem villain, but the second one was most deftly sub rosa: https://t.co/u8miHXlrFb
Q: When was the last time you saw a smoking section on a bus?
Have a Song 😘https://t.co/g1oET4Dwkr 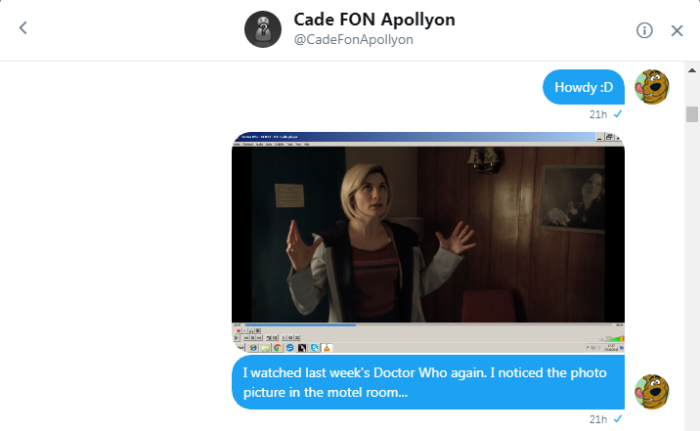 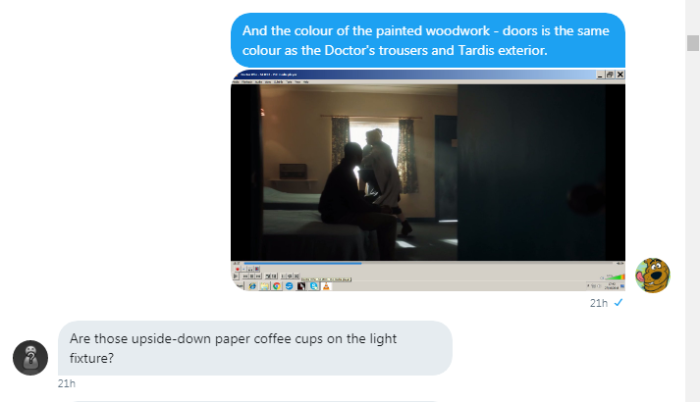 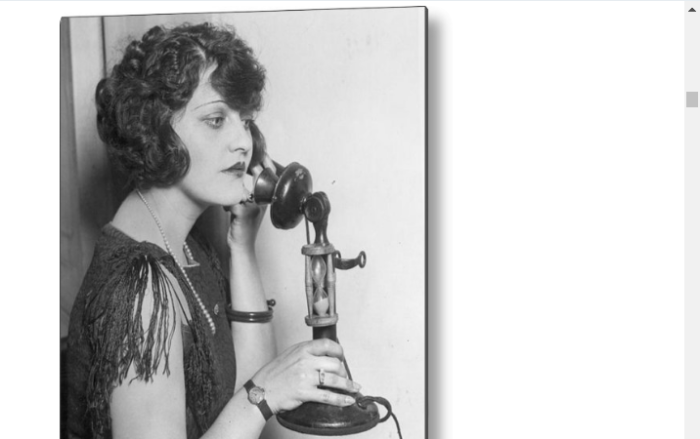 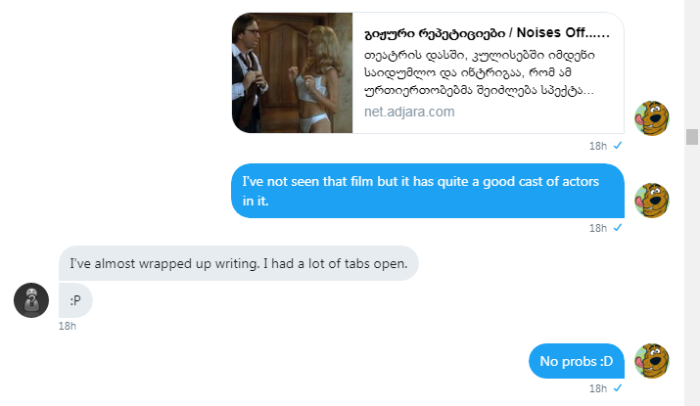 */final drag… I’m tellin’ ya, Click, what happened next was fuckin’ weird…* 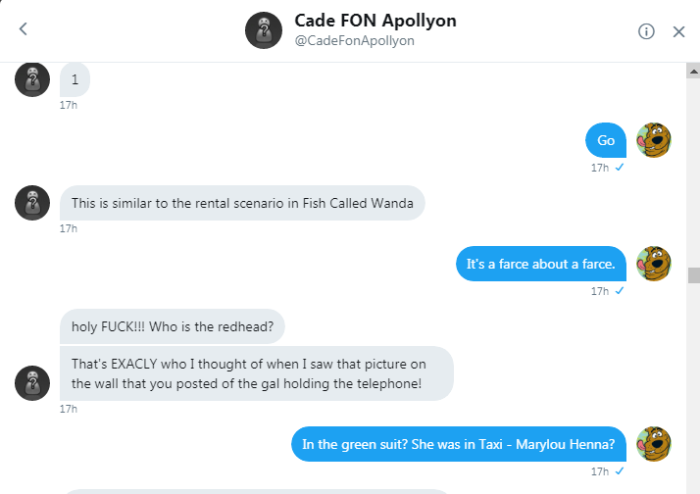 */stubs butt… You know what Marilu Henner is also famous for, Clicky?*