Not sure if you’d heard, Dear Reader, but the UK government seems to have got it’s self into a bit of a pickle over Brexit…

*Aye. Big beast Boris went on Monday, Clicky… /lights up… an’ that bell-end Cunt caught ‘is big job…/drags… dunno how long he’ll ‘ave that for…*

I have availed myself of my banked Flexi-Time and taken this afternoon off from work. I wanted to catch up on some correspondence…

…And shamble about yesterday evening’s viewing with Cade. We watched the movie 300… 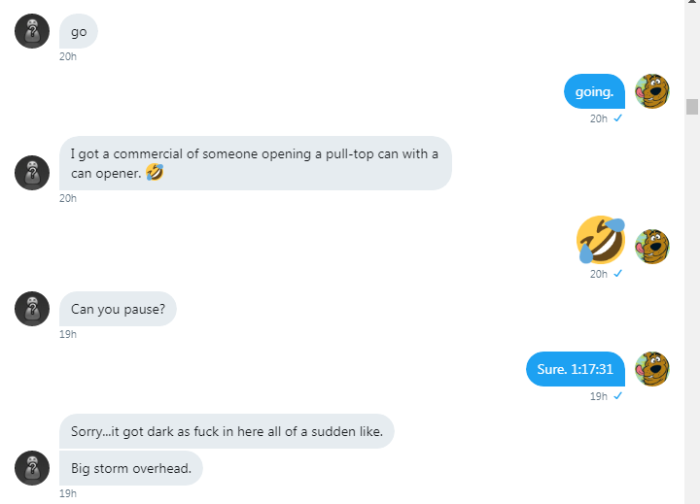 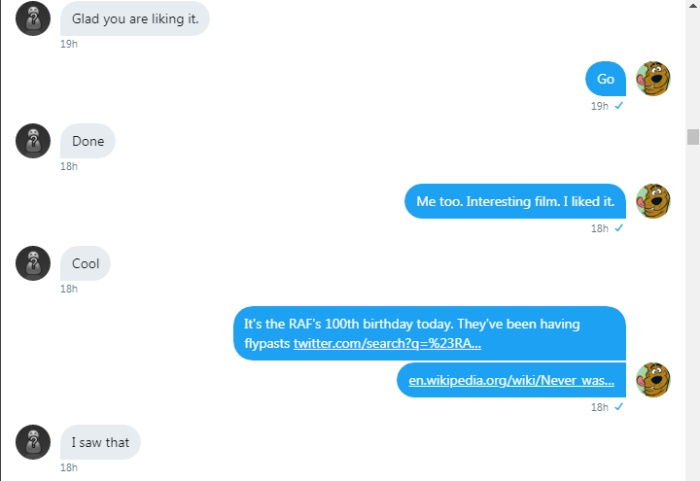 “Never was so much owed by so many to so few.“ 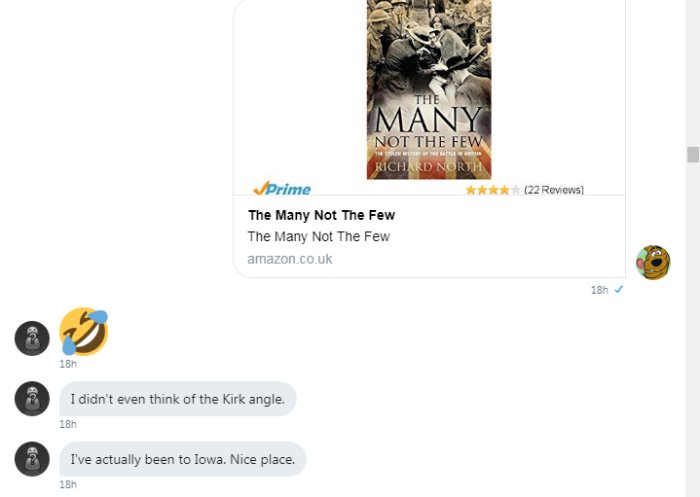 ‘Immortalised in Churchill’s often quoted assertion that never before “”was so much owed by so many to so few””, the top-down narrative of the Battle of Britain has been firmly established in British legend. Britain was saved from German invasion by the gallant band of Fighter Command Pilots in their Spitfires and Hurricanes, and the public owed them their freedom. Richard North’s radical re-evaluation of the Battle of Britain dismantles this mythical retelling of events. Taking a wider perspective than the much-discussed air war, North takes a fresh look at the conflict as a whole to show that the civilian experience, far from being separate and distinct, was integral to the Battle. This recovery of the people’s stolen history demonstrates that Hitler’s aim was not the military conquest of England, and that his unattained target was the hearts and minds of British people.’ 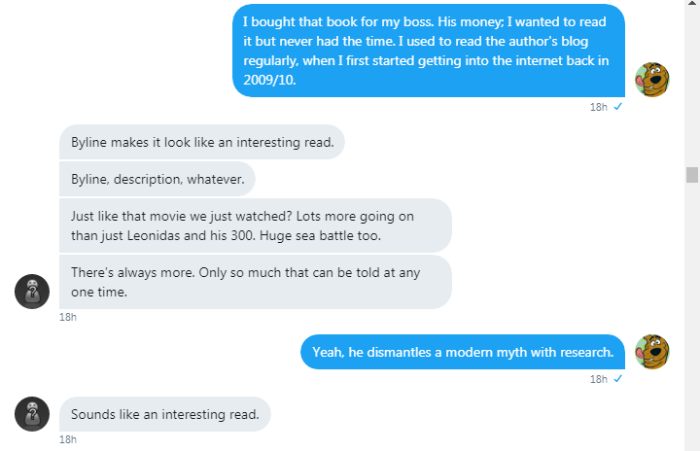 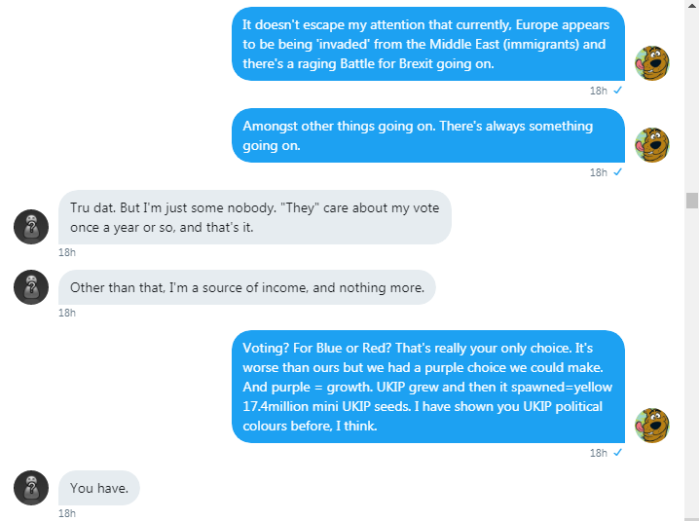 David, judging by this tweet and you replies to people below it, you have no concept whatsoever of how democracy actually works or even any idea of what Brexit means.

All of this and you being Vice Chair of the police federation is actually frightening.

Must dash, Dear Reader… Have a Song…