Dear Reader, I’ve had a devilishly difficult time trying to save the following missive from Cade. Hopefully I’ve managed it at last, but I’m not going to chance overloading it with a picturesque preamble with a gabby dolphin, who has the greatest difficulty keeping his beak buttoned.

See ya at the bottom */fingers crossed…*

MAN! With the correct adjustments, you could draw shorelines, perfect shapes, mandalas, fractals, less-perfect shapes, imperfect shapes, and prolly some other bullshit as well…all at the same time! And it would prolly all make sense too!

LET INVESTIGATE AND LOOK FOR EVIDENCE!!!

It may be laying around here somewhere.

…but we will know when we do.

So someone made a comment over at my whathaveyou the other day, and in that comment, they posted a link to a video from this “Anomalies Study Group” group or whatever.

The video that that someone posted is below…

The vid has a fuckton of text to read. So I guess I should go ahead and espouse why I am not fond of “reading videos” on YouTube. If you open the video above, there is a wall of text, followed by walls of text that put my walls of text to shame. I thought that the video had frozen or was buffering or loading or something until I actually noticed that the video was playing, because there was no sound/no music. So thinking now about “the senses” and triangulation or coalescing of data and sources, I guess there is quite a bit to think about there. But when is there NOT a lot to think about? It doesn’t matter if you are chasing aliens or chasing an accurate balance on your checking account or chasing phantoms…all of the preceding may be those “phantoms.” But even phantoms are real…so…meh…or whatever.

…which means that someone is looking for some sort of base within the basis of what I write and talk and think about.

In regards to the video about floating/flying shit in the sky, there was a conversation of sorts, to where there was some back and forth that I really didn’t understand, nor did I understand how to accurately express my feelings on the subject, because I know there is all fucking KINDS of shit floating and flying around in the air column and columns of the/our atmosphere.

and the garbage that process and processes makes,

and other whatevers and stuff, the flying spaghetti monster, etc. …

But that does not mean that there is not some explanation as to what you are seeing.
“Normal” people would normally describe this as “a rational explanation”…but there is nothing “rational” about the irrational…eh?

At least, not until there is.

What’s wrong with narrow thinking? If it was bad, it prolly wouldn’t be possible. At least, not over long periods of time. Things that are narrow tend to be short period concepts. A meeting…if you will. A…erm…dogma…or mission statement even. A purpose! YEAH!!! THAT’S IT!!! A PURPOSE!!! Like say…oh…I dunno…looking for life in the upper-atmosphere, or trying to figure out what all this shit is that is flying and floating around up there.

Which…how DOES shit fly or float around up there?

Powered flight was achieved in the year 1903 AD/CE. That was 114 years ago as of this year of 2017. But powered flight didn’t become commonplace until much later. It was the realm of rich people and continued to be viewed as some passing fad, really until after WWII when commercial air travel became viable on a much larger scale, thanks to a handful of people. Juan Trippe and Howard Hughes for example. But we cannot forget that aviation was not just prominent or prevalent in The USA, it was everywhere. The French, English Russians and Germans were fond of it, as were the Chinese and Japanese. When you start to dig a little bit in history, you find all kinds of nutjobs from all over the world that were interested in this craziness…way back into the 18th and 17th centuries, and even before that.

I get the feeling that the concept of “flight”…is nothing new.

New to me too, and have over 200 logged hours of flight time. Prolly twice that of actual flight time.

Q: Do you need an excuse to go flying today?

A: Who needs an excuse?

Yep…flying is it’s own excuse to go flying.

Q: Did you know that prolly more than half of all of the students enrolled in flying courses/learning to fly in The USA…are foreigners?

Yep…cheaper to learn to fly here in The US than it is in most other countries.

Actually…I dunno about these days because of all of the “Post-9/11” bullshit…but yeah. A huge number of students are from abroad. Or at least, they used to be. General Aviation in The United States would have died long ago, were it not for foreign student interest in learning to fly here. A lot of programs are designed around that fact, and pretty much cater to only foreigners. It’s expensive as shit to learn how to fly. But then again, it’s expensive as shit to own/run/maintain a flight school, irrespective of type? I can guarantee that if you are in The US? You are SURROUNDED by small airports both private and public…and don’t even know it. 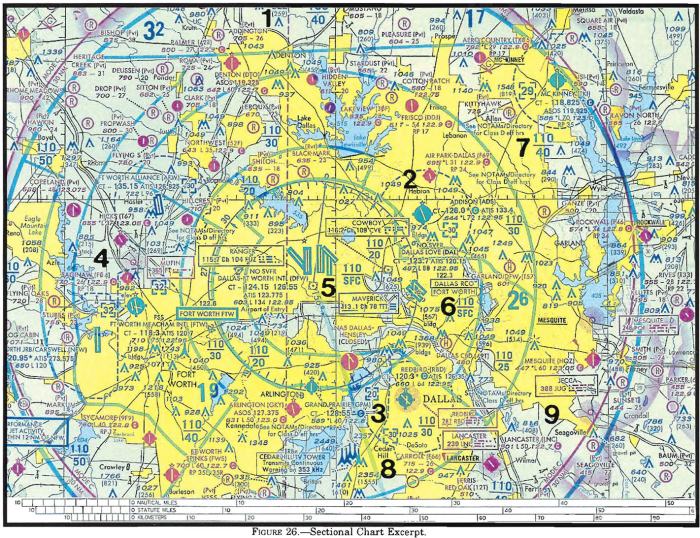 Yeah…those blue, cyan and magenta thingies?
Those are airports of some kind.
See that ring that goes around the center of D/FW airport in the center?
That’s a 30 mile radius ring around D/FW.
It used to be called a “TCA” or Terminal Control Area…then they changed it to “Class B Airspace.”
That circle/ring? It’s kinda like…an upside-down wedding cake.
So yeah…in just a 30 mile radius of D/FW Airport?
Yeah…there are a FUCKTON of airports of all kinds.

Q: How far do you think you can see on a given day from your perch on the ground?

A: (no…I am not trying to be condescending…it just…comes naturally)

See a commercial jet spraying poison chemtrail gasses on you?
That airplane is prolly 6-8 statute miles away.
(Somewhere between 35,000 and 45,000 feet)

You wanna learn this shit or not?

A: Me either. Let’s learn some more shit. Then we can fuck again.

“How many flights cross the USA in a day?” 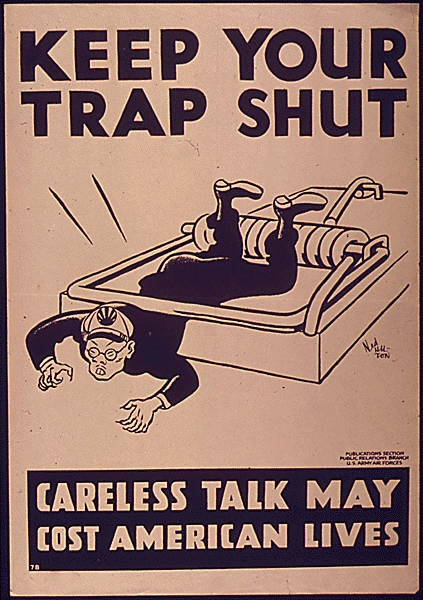 I guess I still have a difficult trying to understand exactly what it is that someone might be looking for, when they neglect to consider that each of us have our own set(s) of eyes. And some of us don’t even have those. Some may have those eyes thingies, but they don’t work like your eyes types of thingies do. Some may go so far as to say that those particular eyes thingies don’t work at all.

Q: What about the people that those particular eyes are attached to? Do they work?

UFOs are just that. You see something, and you have no fucking clue what it is. But think about it like this…

Yeah…I dunno if you are a skywatcher either. But I do know that I am. Helping someone to get comfortable with the idea of sky-watching? Yeah…it’s tough. I think many people are fond of looking up for a reason. No telling what in the fuck you are gonna see up there. Especially now that drones are becoming so prevalent. Gonna be some tricksters and pranksters in there. But most of the time…it’s prolly just someone playing with their new toy. Nothing wrong with that. I mean…you have your own toys right? Your own hobbies? Things you like to do? Don’t want anyone fucking with you while you are doing whatever that is, or/nor taking that freedom away from you? Yep. Things change. Sometimes for the better, sometimes for the worse. Some worse and some better…more or less.

You may even be doing some research and searching on your own.

Any questions from the whatever however hotline?

*/waves…* Howdy! Glad you made it… I hope you enjoyed the journey. Regardless of any technical difficulties I’ve encountered today, this has to be one of my favourite Okie Devil missives so far… *Standby, Clicky… I think we’ll chance it…*

Dear Reader, have a Song ❤

14 thoughts on “Missive from ‘Merica: Computer says “Hell No!””