*Yeah, I ain’t seen that movie yet, Clicky. No idea how Riff-Raff speaks…*

*Blimey. I never knew that… /lights up and smokes… Can we get on formatting the fucking post now?*

My newest band is called…

The new album “Never Mined The Bliss Tours” will drop in November.

^deadmau5 – Bridged By A Lightwave^

Q: How long can a spell make confusion linger within the resonance of a language itself?

I’d think that it’s gonna have to right itself at some point. And yes, I get that certain “spells” might be required in order to give…erm…”the creators”, a break. Create a barrier, or some kind of separation, and let the thing run for as long as it does. Give those on both sides of the membrane a chance to figure out some things on their own, and without direct interference from the other side. Yes, I’m thinking about spells, and how they can be nested within a language so as to reinforce and/or extend that spell for a long as possible.

Dunno anything about magic. Or magik. Or majick. I do know that I’m leery about “getting into it”. I spent 13 years trying to improve my station via drugs, I’ve been off the fucking things for almost 6.5 years, and the thought of starting to perform rituals and casting spells, yeah, that doesn’t hold a lot of appeal to me. I don’t wanna become dependent upon it. Don’t wanna have to deal with the escalation either. And based on my limited reading, that exactly what’s gonna happen. Once I open that door, I’ll have to be dependent upon it, and it will have to escalate.

And what really gets my goat about this nonsense, is that many of these “earthy” fuckers who damn big business and big government for being evil, power hungry and money-grubbing shitbags, welp, you’re doing the same shit via different avenues. Trying like hell to get the entire planet to dance to your tune, simply because it suits you.

You really don’t think you can damn “them” in good conscience, do you?

They jump on the opportunity.

You see your opportunity and jump on them.

There’s already a cornucopia of crazy shit going on in the world, then comes the impeachment of President Trump, then along slouches this nCoV-2019 thing in a US election year. Everything from Assange to Ukraine/Russia to yellow vests to Hong Kong to Brexit to China to pizza gate to climate change is suddenly on the back burners. Everyone is simultaneously petrified, and it actually looks as tho some world-unifying event is about to transpire…

“The Press” has to be pissing themselves in disbelief at their good fortune.

Just occurred to me that, if I were to change professions and become a sex worker, I’d still be just as unemployed as I am now. Was brainstorming some ideas for employment, and I got to wondering if anyone would be willing to pay for my company.

It then occurred to me that a change in profession would almost assuredly not change my employability. Unless of course there is a market where there are women who like to engage in conversation about the mysteries of the Universe and are seeking a tubby, borderline disabled, middle-aged hairy dude. Guess the safe bet is for me to stick with writing.

Lightning and thunder are, different faces of the same animal. However, the further one gets from the source, the more independent these entities appear. Lightning leads, thunder follows. Of course, if one were to get far enough away from the source, only the lightning would appear to exist. Thunder, is absent.

@ great distance – lightning exists/thunder does not

There appear to be no entry procedures for one being…erm…“put on the spiritual path”.

What’s that? You wanna know who the flying fuck “i_o” even is/was? Well, allow me to share a parable via Rudyard Kipling.

The Ship That Found Herself

Funny how we may notice the bricks, but never the mortar.

Suppose it’s possible that you’ve not really been kicked out of the program, as much as maybe you’re moving into a new phase of your development that you do not yet understand. It may even be a more precise something that is specific to you and you alone. Maybe a something to get you to not get too hung up on the sweet and the sparklies. Get you away from the group for a while so you don’t get too entrenched in “the whole”. A cycle. A something that you need to experience, but can only experience it via being pushed away from the glitz and glamour that comes with all that love and light bullshit. Walk a section of the path that you never would have walked had all that intriguing shit not gotten you in the door.

The menu has changed. Restaurant is the same. Maybe the staff is undergoing some changes. Maybe even some changes in management. Are you equipped to handle change(s)? You might just need some training, and not even know you need it.

We basically just spent a year in silence. Were gifted a chance to remove some of the drone of the background noise(s) of our times…and what did we do?

The togetherness lasted all of about a week. Ten days tops. All of that free time to think, and all of that free time to entertain hypotheticals proved too much. The potential eventualities were just too scary, and those empty streets were just too real. Too many coincidences. Nevermind that all this shit has happened before. You coulda rode out that silence in awe and wonder. Too much at stake I guess.

Don’t sweat being lost too much.

From the fringiest of fringes, to the deadest of dead-ends, to the lowest of lows, to the most uncharted regions of the lost, I’ll be there. Or at least, I’m likely to be loitering nearby and within earshot. If nothing else, you’ll have someone to talk to.

^The Doors – Break on Through (To the Other Side)^ 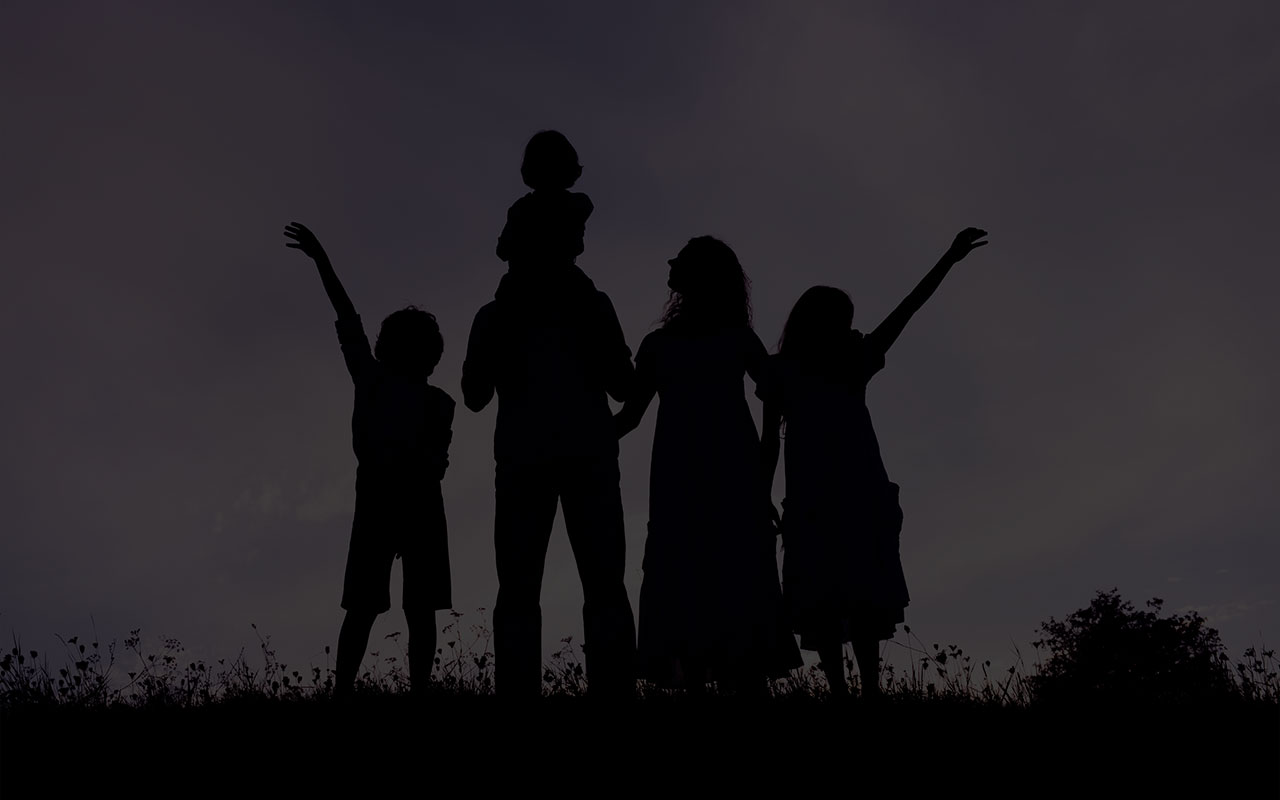 Thank you for posting this…I have heard this referred to as a sheep being "cast down." Is this what you might call it?

This actually makes me feel sick

That they would think this is acceptable in order to win? The Democrat party is a threat to democracy

America deserves better than these absolute pieces of shit https://t.co/K0ky4DZmJb

6 thoughts on “Missive From ‘Merica: Chewing The Phat”