About a week or so ago, Dear Reader, I mentioned in the blurb atop of a missive from Cade, a magazine article that I was keen to get my hands on…

FOR years after the physicist Richard Feynman died, his 1970s yellow-and-tan Dodge minivan lay rusting in a garage near Pasadena, California. When it was restored in 2012, special effort was made to repaint the giant doodles that adorned its bodywork. They don’t look like much – simple combinations of straight lines, loops and squiggles. But it is no exaggeration to say these Feynman diagrams revolutionised particle physics. Without them, we might never have built the standard model of particles and forces, or discovered the Higgs boson. 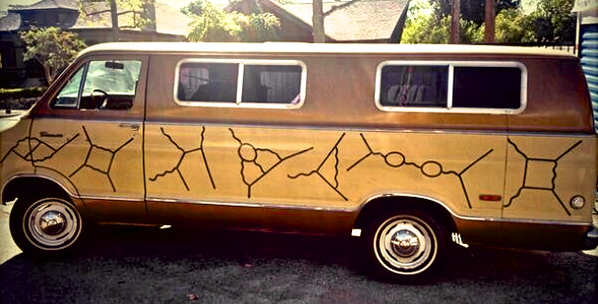 Now we could be on the cusp of a second, even more far-reaching transformation. Because even as Feynman’s revolution seems to be fizzling out, physicists are discovering hints of deeper geometric truths. If glimpses of exquisite mathematical structures that exist in dimensions beyond the familiar few can be substantiated, they would seem to point the way to a better understanding not just of how particles interact, but of the nature of reality itself.

It was a hard road that led to the standard model, this monumental theoretical construct that describes all the particles of the quantum world and the forces that act on them, except for gravity. The starting point came in the 1930s and early 1940s, when physicists investigating quantum electrodynamics, the theory of how charged particles and electromagnetic fields interact, embarked on calculations of “scattering amplitudes” – the probabilities of different outcomes in a given particle interaction. But the calculations proved maddeningly difficult. For a while they seemed impossible.

And that was all I could read of the article… Until yesterday, when I got home from work and found a copy of the magazine had arrived from Leggy, with a note saying…

‘Thought you might like to see this comic. It would just have ended up in recycling anyway, at least this way its life gets extended by a few days 😉 ‘

Woo Hoo! I was so excited as I flipped the pages… 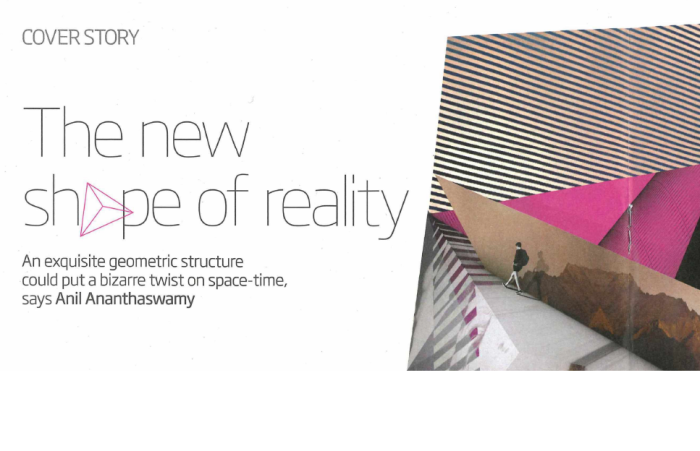 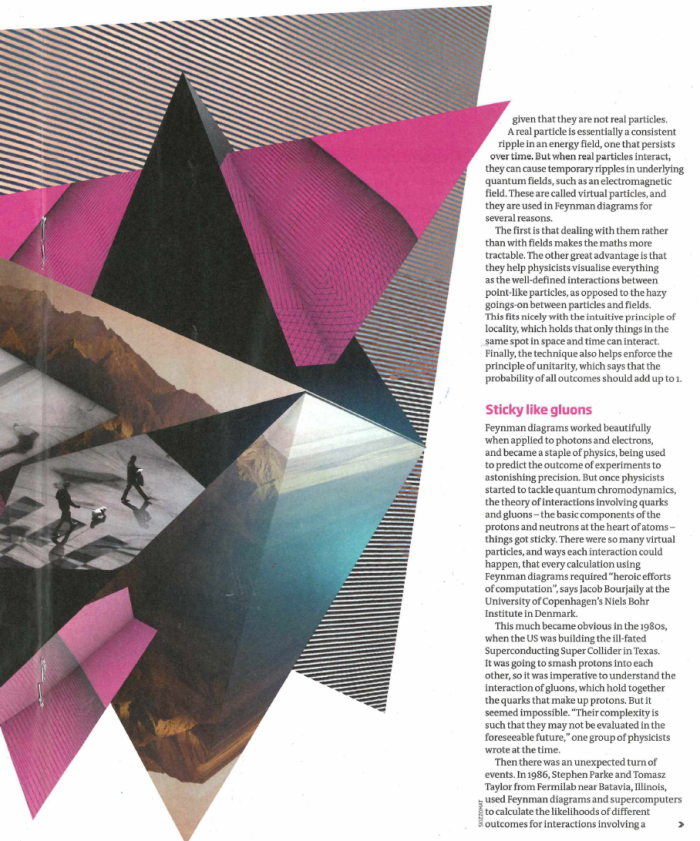 *Hmm… Superconducting Super Collider in Texas… Reminds me of another Missive From ‘Merica, Clicky… the one with the drawings…*

*Whoa! The Principle of Least Action? …That seems a bit Idle Theory-ish… /cough… Yeah, I think we’ve probably shown enough of the article, now Clicky… I don’t want to get in trouble…*

Okay, I have a lot to do tonight, Dear Reader – early start at work tomorrow. Make of it as you will… And have a Song ;

12 thoughts on “Squiggle It, Just A Little Bit…”