*Good thinking, Clicky. Buggered if I can remember where we got to…*

Apols! for the two day break in this 30 Day Song Challenge, Dear Reader. I did manage to drag my snot-riddled carcass into work at the Tower on Monday morning, but was promptly sent home…

*The chorus is applicable, Clicky, but the song has a different meaning…*

… But, now I’m on the mend and feeling at least half human again, we can finally get on with the post. No suggestion from Poppy Sweet Pea this time, I’m afraid, but Leggy is provided an absolute corker of a song with many meanings…

Day 20: songs that have many meanings

This is potentially an interesting topic with a lot of latitude. Let’s us start off with something obvious.

Considering the unexpected war-like start to the new year… 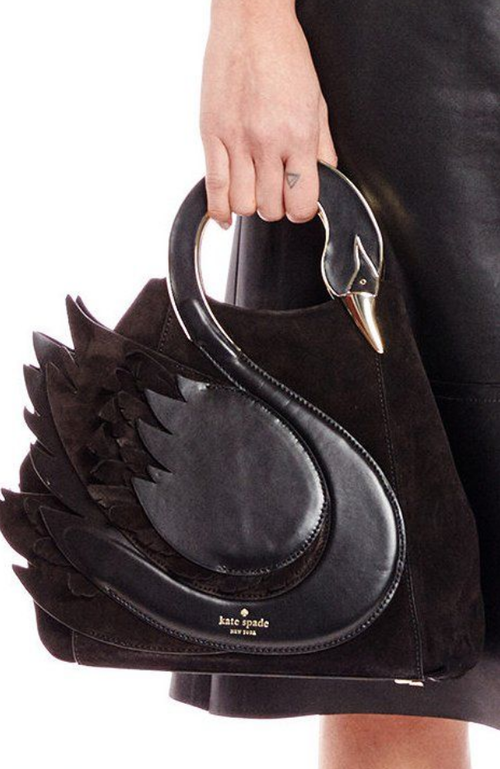 */lights up… Yeah, the US bagging the Iranian General in Iraq… /drags…  was a bit black swanish, Clicky… /streams smoke…*

^MOTÖRHEAD – Ace of Spades on “The Young Ones”^

This one qualifies in a less “tongue-in-cheek” kind of way. I’ve thought of using this song several times during the course of this writing. Anyway, I’ve written about this song in previous writings + the album the song appeared on + the album cover = a young mind wandering to some distant and strange places. I honestly have no idea the scope of the places my mind went went I was 7/8 years old, laying on the floor, and listening to this song through headphones while staring at the album cover.

I get the feeling that you don’t always need drugs to “trip“, and the album ‘A Question Of Balance‘ by The Moody Blues is quite possibly one of the strangest ways to get mind, body, spirit and soul to places far afield. The music is…well, it ain’t really Rock-N-Roll…let’s just put it that way. I wouldn’t consider it Progressive either. At the same time, it’s too heavy for me to consider it either Classical or Folk. It’s like some Frankensteined experimental blending of a lot of different musical styles and elements, all joined together to tell some individual narratives in a single tale. And, it’s some pretty fucking good music.

Until 2014, I had never even heard of this next song. It was completely new to Thoughtful Man also, which was a surprise, as he’s a music buff and a collector of songs. Apparently Beatles fans are still arguing amongst themselves as to its meaning, but to me? It means…

*I couldn’t have put it better myself, Clicky… /flicks ash…* 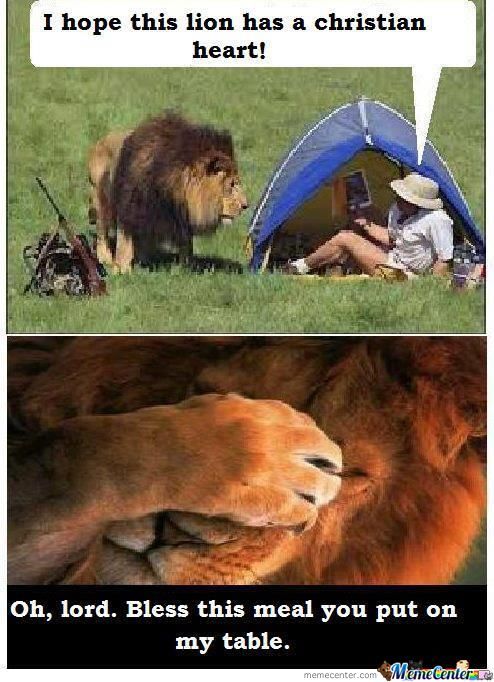 Would anyone…choose…to go to hell? Am a bit older now, so what “hell” actually is appears to be not so clearly defined as it was when I was younger. The Greeks appear to have some thoughts on the place, as did the Scandinavians, as do a lot of cultures, so what is this place. Really. What, is, hell? Why, in the hell, would anyone want to go there?

Being textually clever and creative about your own station in life can be dangerous. It may just get you damned. Like say, a rock-n-roll singer and lyricist writing about their experiences within their chosen profession, and writing metaphorically to relate what the experience is actually like. Willingly agreeing to subject your body to all manner of abuses that the job requires. Away from home constantly. On the road, staying in bad motels/hotels, eating crappy food that constantly makes you sick, and everyone wants a piece of you. Loads of investors throwing money at you to do your thing, but they get their money back first, and you get what’s leftover. As this job eats away at you, a black vortex forms on the horizon, it’s pulling you in, and there’s no escaping the inevitable.

It’s almost like, oh…I dunno, working in some place that processes plutonium. Or maybe digging coal or diamonds or copper out of the ground. Maybe you work on and around dangerous machinery. Maybe your job is physically demanding, and you are one single injury away from complete destruction. Maybe you work behind the register in a shop where some idiot can waltz in at any moment with a weapon and take your life over a few bucks. Maybe you work in some building that is loaded with Asbestos, or has lead pipes providing you water, or the walls are covered in lead paint. Maybe you sit on your ass all day in a chair that was not designed for you, at a desk that does not accommodate you, wearing clothing of a type that is not comfortable and/or aesthetically pleasing for you, banging away on a keyboard that was not designed for you, and staring at a radiation emitting device that was not meant to be stared at for long periods of time, all day every day. Any of that might be almost like…choosing, to go, to hell.

Comes down to morals and ethics. The “honest day’s work for an honest day’s pay” kinds of bullshit. Clean money Vs dirty money. Honest money acquired by honest means.

Did you even notice that Roob has had to post this late because she’s laid up sick? I mean, whatever she has must be a doozy because she was sick most all last week and STILL had to take time off this week because the shit appears to be getting worse and worse. What do you think her employer thinks about her having to take time off from work on the tail-end of a week’s vacation? What kinds of stresses does that cause on both her and her place of employment? And why is that? Because scammers and scumbags have taken advantage of sick leave and other types of authorized absences? The employers retaliate by taking advantage of the situation and making authorized absences something that employees utilize at their own peril. Or at least, its that way here in the US. Taking a sick day may as well be volunteering to be put on each and every shit-list your employer may have.

There’s always loads of layers to a single something. Lots of angles, lots of interests, lots of players playing in a shitload of games. Guess it just depends on how deep we as individuals are prepared to dive.

*”The future of the future, is the present, and this is something people are terrified of”… /stubs butt… What’s he mean by that, Clicky, and what the fuck does it have to do with my third song?*

*The Royal Oak! …/pats snout… Fuck knows how I managed to get in there each week, Clicky – I looked 12!*

The final word to Cade…

Was cruising YouTube last night, and stumbled across a debate from 1979 where John Cleese and Sarah Palin‘s dad were debating with Bishop of Southwark Mervyn Stockwood and “noted Christian” Malcolm Muggeridge on some show called “Friday Night, Saturday Morning“. In truth, I don’t know if Michael Palin is actually Sarah Palin‘s father, but I guess it’s possible. Anyway, these four and the host were “debating” the movie Monty Python’s Life Of Brian. Here are the four parts to the debate if you wanna viddy for yourself.

All I could think about whilst watching this “debate” was the metaphorical nature of the movie (which I have only recently seen myself for the first time) and also the metaphorical nature of the tales that Jesus wove. Just seems like Jesus/Yeshua or whatever his name was, spent a lot of time trying to get those around them to think. Yes, also to feel, but you don’t spin these metaphorical parables without a desire to get your listeners to think. Inspire them to explore. To relate. And yes, to question. Maybe we sometimes get “the act of questioning” wrong because our ideas on what is/is not respectful become skewed and warped by the safety of the known. The knowledgeable, the wise and the learned “know”, so why discover anything for myself? Just go to the experts, problem solved. Someone tells you “this is the right way, and the only way, so says God” and you are likely going to believe them. I mean…God is on their side, right? Who in their right mind is going to contest God or anyone on God’s side? That must be the right way to go…right?

Day 21 tomorrow, Dear Reader, and Cade and I will be mulling over songs we like with a person’s name their titles. So until then, have a Song ❤