*/lights up and smokes… Ah, it’s Lennon. Mind you, Lenin works just as well, Clicky, when you consider how much repacked communism is currently being shoved down our throats…*

… You’ll know that the latest Underdog Anthology of short stories, number 17, has now been published…

… And if you avail yourself of Amazon’s ‘free preview’ button, you will see that my story contribution this time is called ‘731 Days Later…’

… And whilst I will publish my new story here at the LoL, Dear Reader, I’ll not do that just yet.

Today I’m gonna give you the Afterword, the ‘dead poets page’, where I butcher and mutilate the words of a deceased poet to tell of some wacky occurrence happening in the world at the time of mangling. However, first you will need to re-familiarize yourself with an old song…

*I had so much fucking fun working on this one, Clicky…*

Whilst in exile in Switzerland, shortly before the start of the Russian revolution, Vladimir Ilyich Lenin said:

“There are decades when nothing happens; and there are weeks when decades happen”.

We appear, Dear Reader, to be living through such weeks.

2019 now feels like it occurred at least ten years ago. Pestilence arrived in 2020, closely followed by Death, that has ramped up alarmingly despite the waning Covid pandemic. Then, at the start of this year, War became the main topic of conversation. The demented father of a crack addict installed in the US White House through a ‘fortified’ election keeps threatening to escalate Russia’s military incursion into the Ukraine into World War Three. Broken supply chains and skyrocketing inflation surely mean that Famine can’t be that far off now. Western governments and supranational organisations, such as the World Economic Forum, proclaim that shortly we will ‘have nothing and be happy’, whilst they intend to ‘Build Back Better’. Global corporate media calls anyone in disagreement with this vision a ‘bigot’, whilst waxing lyrical over how nutritious and tasty mealworm is.

All in all, it feels like we’re being gaslit and abused into accepting a dystopian future, one with a lot less of us in it. So it was quite amazing that for most of April and all of May this year, a legal trial was held in Fairfax, Virginia that appeared to be a perfect demonstration of ‘as above, so below’, or Mandlebrot set, if you’re so inclined, for anyone with an internet connection to see it. Every second was televised and millions upon millions of people tuned in to watch the legal teams for two Hollywood millionaire actors battle it out over tawdry allegations of gaslighting, domestic abuse and cancellation. It was glorious.

As I started this afterword with the words of Lenin, I shall finish it with the mutilated words of Lennon, John Lennon to be exact, a dead poet if there ever was one, as I regale you with the ballad of Johnny C Depp II versus Amber Laura Heard*…

The Trial of Johnny & Woko*

Standing in the court in Virginia
Accusations of attempts to defame
The man that played Jack said, “They gave me the sack
All I want is to win back my good name”

Judge, you know it ain’t easy
Giving testimony
But way things were going
Hollywood had crucified me

When Issac took the stand for his friend Johnny
Amber’s crazy cat lady lawyer, Elaine
Asked how he air kissed
Until Issac got pissed
And the watching world cried “Are you fuckin’ insane?!”

Judge, you know it ain’t easy
What if anything is Amica cream?
The way things are goin’
Twitter’s gonna to crucify me

When Johnny testified in his own defense
How Amber’s abuse of him never ceased
When the housekeeper said, “Your wife’s shat in your bed”
I said, “Divorce. I need to get me some peace”

Judge, you know it ain’t easy
When your ex is diagnosed Cluster B
The way things are goin’
Amber’s still trying to crucify me

Then Amber got to tell her side of the story
Tales of beatings, drug binges and fear
Full of sound and fury, she mugged to the jury
But couldn’t even shed a fake tear

Judge, you know it ain’t easy
When your dog steps on a bee
The way things are goin’
Tik-Tok is going to crucify me

After six long weeks the trial finally ended
The jury went off to deliberate
When they came back, they said “Amber’s a hack
Have eight million, Johnny, go celebrate”

Judge, you know it ain’t easy
You know how hard it can be
Keep our identities secret
Don’t let the Press crucify me

*No, but it was worthy of Bowie, Clicky… /stubs butt… That woman really is the Face of Woke…*

As it happens, John Lennon and David Bowie, both deceased poets, did know each other and collaborated on some songs. Most notably one that could have been written for Amber Heard and gets to the heart of her particular addiction.

Dear Reader, have a Song 😉 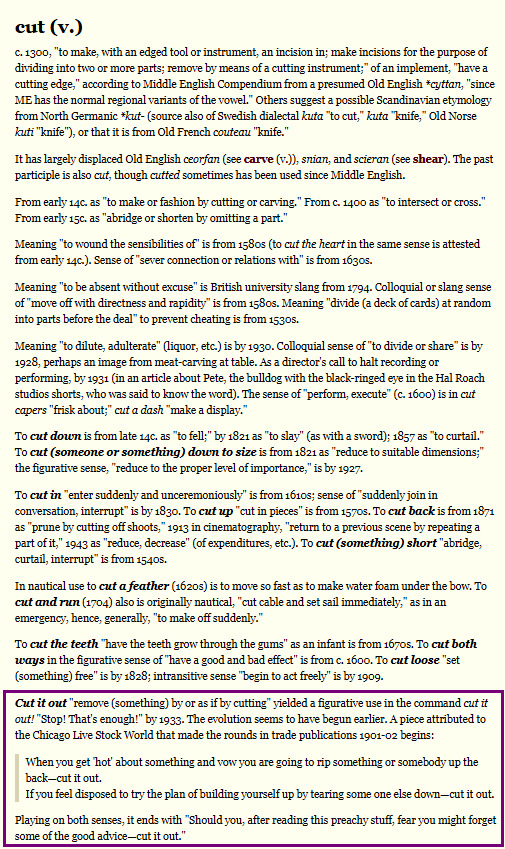 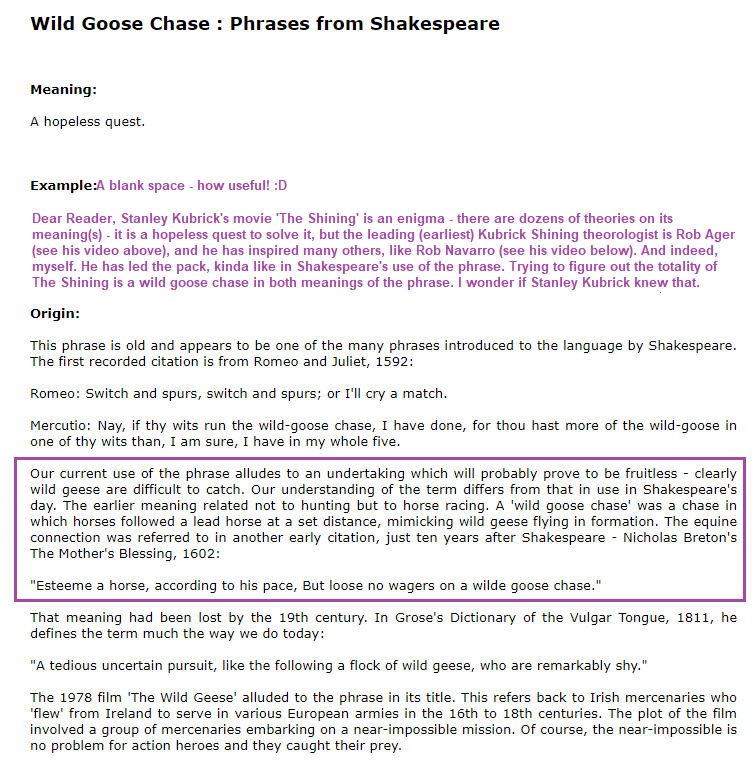